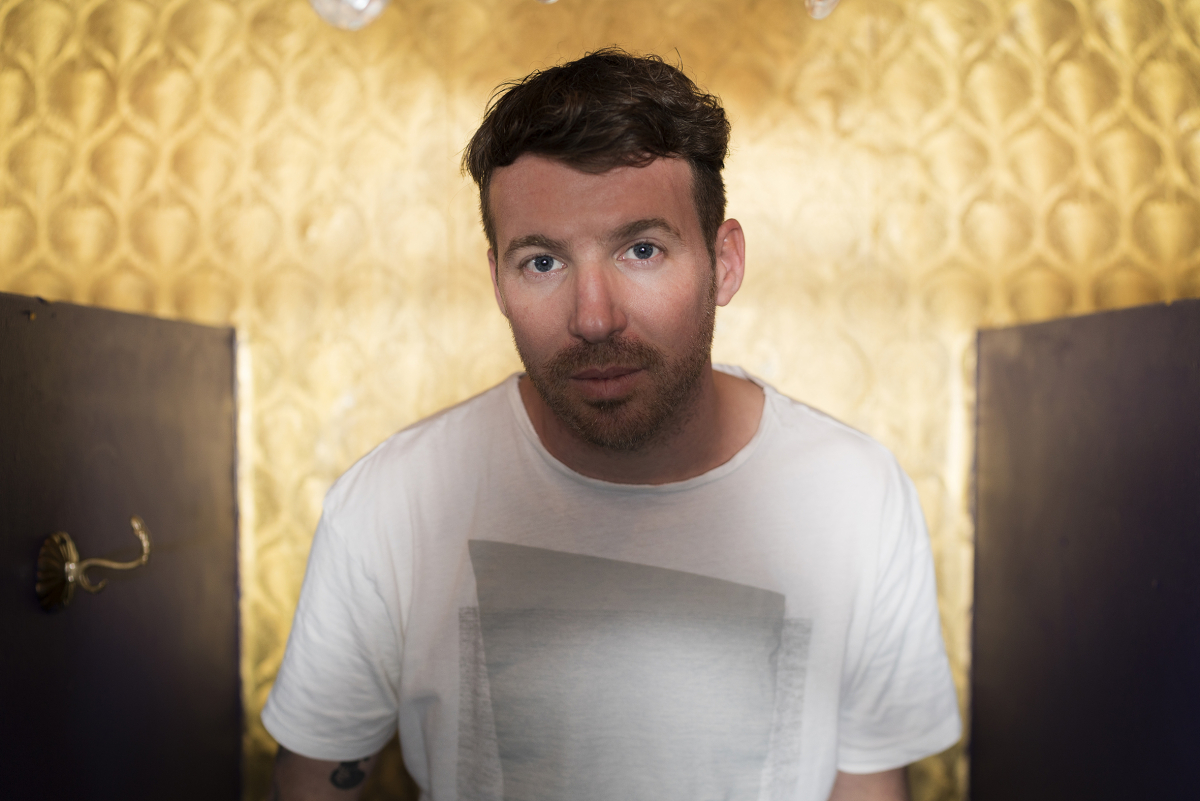 SOAME is a DJ and Producer from Zürich Switzerland. Known for his groovy, pushy House DJ-Sets and Productions with Deep and Techno influences and a lot of melody, he is truly in Love with Music. After more than 18 years organizing Events (eg. Arosa Electronica Festival, Backyard Hype @ Street Parade, Hive Audio Nights, Colour Series Label Nights etc.) and playing as a DJ, he spends always time in the studio producing music and also collaborating with many other artists. After releasing a fascinating collection of tracks which brought him further attention, expect to hear a lot more of the SOAME sound in the future.